Kate’s television credits include numerous game shows, music videos, concerts, and variety shows, including The Midnight Special, Solid Gold and The Gong Show. She traveled the world as a Dating Game chaperone and performed strange acts of silliness on The Gong Show, most notably as a member of the girl group, The Whispers. They didn’t sing, exactly, but spit water on the host of the show.

Despite the appearance of overnight success, Kate’s dream of publication took many, many years to fulfill. If you’re wondering why, here’s the real scoop. 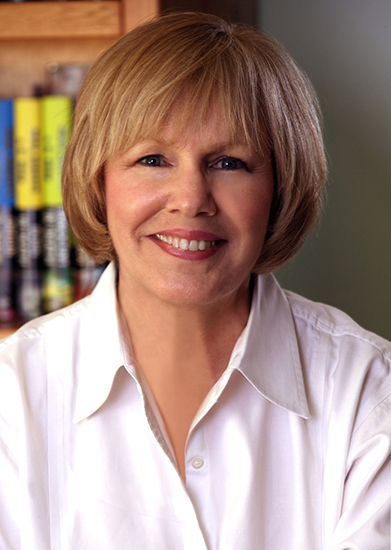 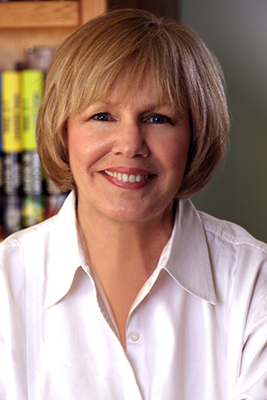 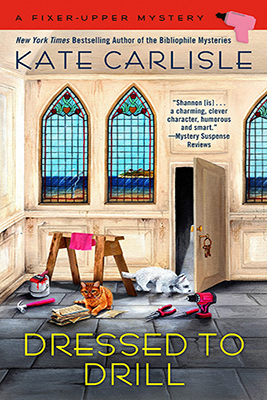